If you look at the link above, you will see a number of shows that are officially CANCELED on the air.  They are NO MORE.  And frankly speaking, it pisses me the FUCK OFF that yet again, I've invested time in shows where the writing was solid, but back stage drama has led to people leaving the show, a toxic work environment, and another show that won't be back for the upcoming season.

That means that story lines I was following, will have no closure.  It's forever - UP IN THE AIR!  Fucking ridiculous!

Prodigal Son & All Rise are the shows I'm most upset about.  All had stellar casts, great plots, and chemistry - all the actors were sensational.  Now, these shows are in the wind - as Prodigal Son's finale ended with a wicked cliff hanger (Malcolm killed his father) & All Rise is set to air it's finale tonight (looks like there will be proposal).

I am a child of the 80's - 90's, so television was my escape from an often turbulent and unbalanced home life.  I have not enjoyed a good show since Lost (and even after that ending years later, still has wanting to dust off my DVDs to watch it again).  I'm glad I canceled my cable subscription nearly 2 years ago.  I think I will just stream off of Hulu, Amazon Prime, Netflix, and HBO Max. 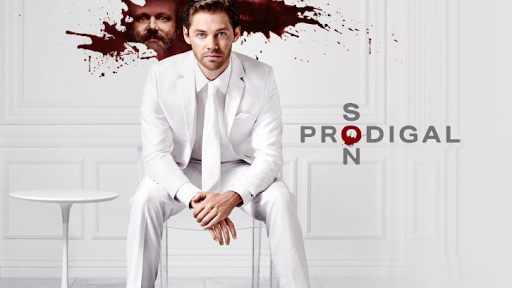 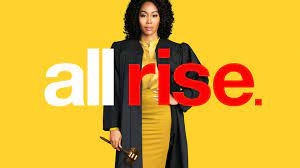 In other distressing news, the book world once again imploded (see my original post above).  I don't know ALL the details, I know some of the individuals involved (but not all), and from what I've heard - I was SHOOK.  Literally.  I hate it when women act like those Mean Girls teenagers.  Ugh, High School drama!!!  Seriously?  30 - 40 year women should rise above such behavior.  I'm so done with it.  My stance on this latest drama is this:

I read to escape drama.

If I see bullying of ANY kind, I will unfriend/unfollow ALL involved and that will be that.

I did not take sides in this latest drama, nor will I.  I wasn't around when it happened (was much too focused - as I should have been - on relocating households and setting up my new place), so I have no first hand knowledge of what happened or why. If I lose followers or friends over my POV and taking this stance (of un-involvement), so be it.  I was no one (really) important in the book world, so forever being delegated there is NO sweat off my back.

Seriously, women need to learn to stick & work together, to help each other rise above in this male dominated world.  Instead, we attack, and tear each other down.  I'm just sick in my heart about this.  Enough IS Enough.  The juvenile/HS drama BS is reminiscent of an age long ago that I do not EVER want to revisit.

It makes me want to cancel all my social media accounts & just read from my 1,000+ backlist of books.

Please do and be better ladies.