Cover Reveal for THE WEEK ARRANGEMENT by Kendall Ryan ! 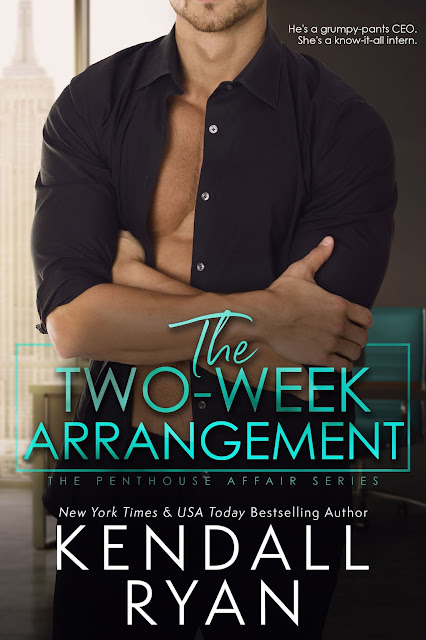 I know you don't particularly care that I'm the CEO of this company, and you're just an intern.
I also know you're not impressed by my power or my wealth, and that's fine.

You think you've got me all figured out from working alongside me for two weeks, but you
don't know me. Not really.

You don't know that I'm a single dad to twin toddlers, or that those two little girls matter more
to me than this entire hotel chain.

I'm not interested in starting something deep and meaningful, but what I am interested in is the
way your body reacts to mine when we're in the same room. You probably assume the
concentration on my face is work-related, when in reality, I'm figuring out which I want
more--to nail you against the wall, or to bend you over my desk.

While you're too disciplined to act on it, I'm not. And the night you stepped into my limo, all
bets were off. 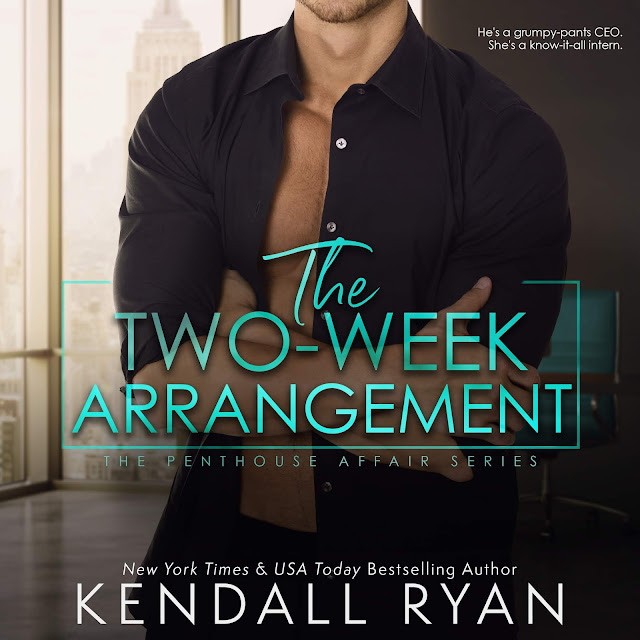 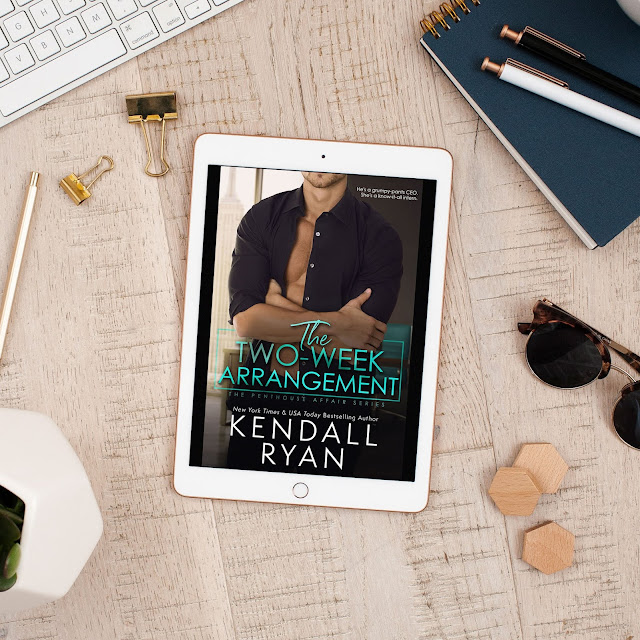 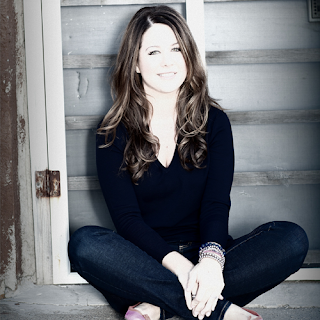 A New York Times, Wall Street Journal, and USA Today bestselling author of more than three
dozen titles, Kendall Ryan has sold over 2.5 million books and her books have been translated
into several languages in countries around the world.
Her books have also appeared on the New York Times and USA Today bestseller lists more
than 70 times. Ryan has been featured in such publications as USA Today, Newsweek, and
InTouch Magazine.