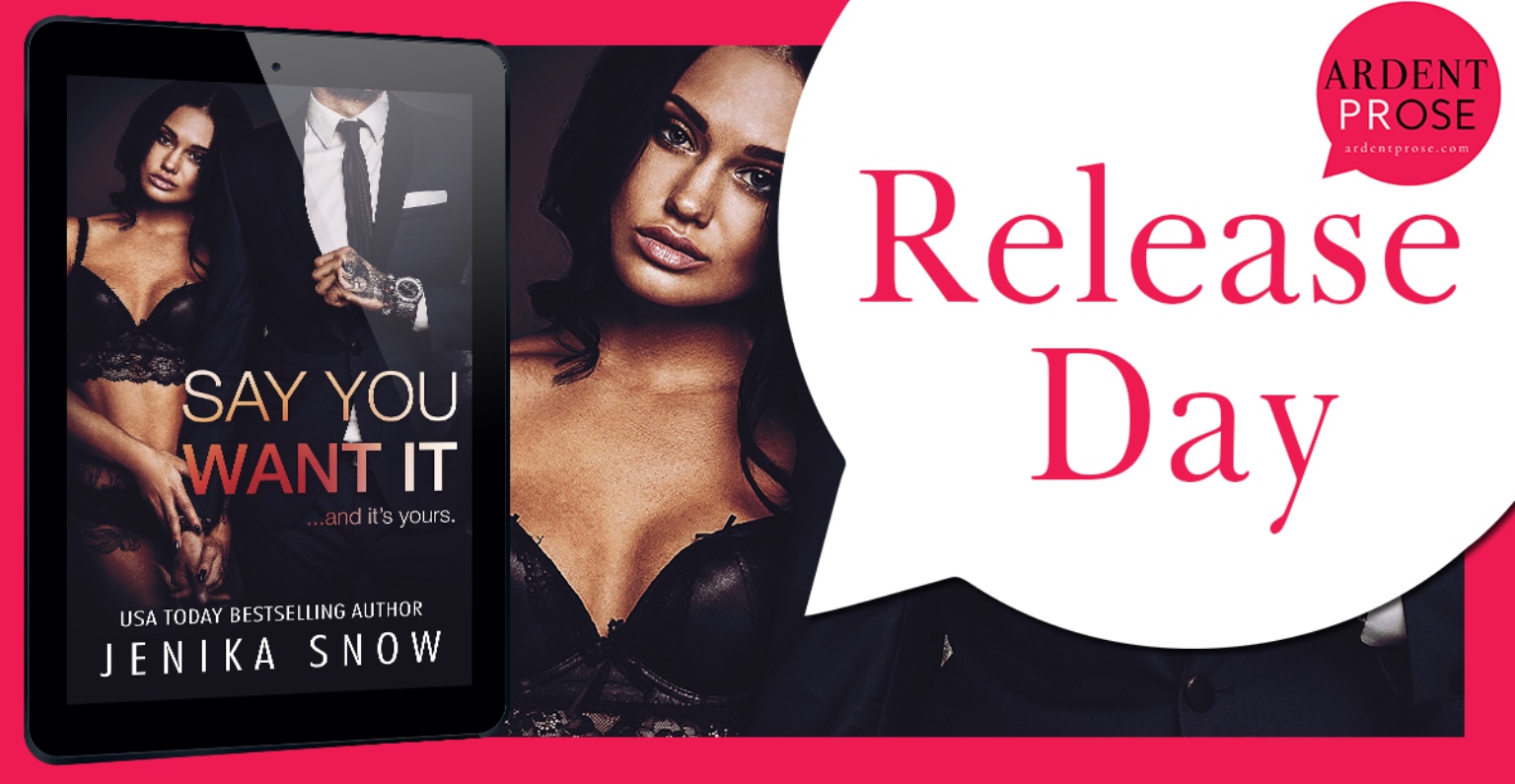 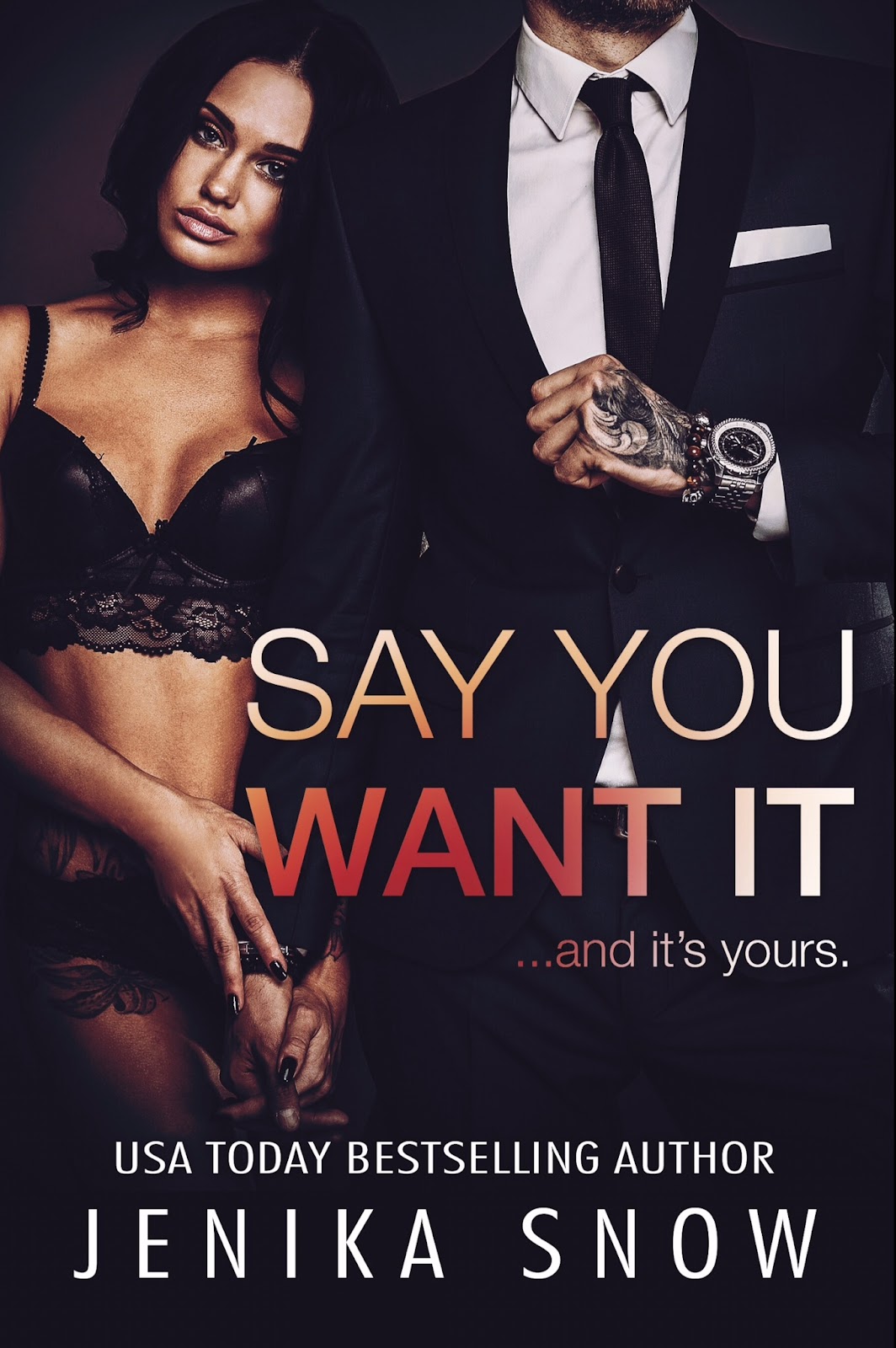 It was supposed to be a summer job, something to help me transition from graduating high school to starting college. But to me, this wasn’t just some office cleaning position.
I’d be working for Zane, the one man I’d loved for longer than I even wanted to admit.
The one person who could make me weak in the knees with just a glance.
My father’s friend who was far too old for me, but sexier than sin.

I hired Piper to keep her close, to help appease my need for her. But I played it off like I was helping her earn some money before starting college.
I was too old for her.
She was too innocent for me.
She was my friend’s daughter.
Off limits.
But I’d wanted her since she turned legal last summer. I saw the way she watched me, the way she bit her lip, the fact that her pulse jumped at the base of her throat when I was near. Did she know how obsessed I was with her, how I’d go to any means to keep other men away from her?
I could see how much she wanted me and that was dangerous.
Because her need for me made me territorial, desperate.
Everything I was, everything I had, belonged to Piper.
All she had to do was ask and it was hers.


Warning: If you like possessive, territorial, and obsessed men in your short stories, this insta-love one is just for you. With an older celibate hero, an innocent virgin heroine, and all the gooey juiciness you love in romance, make sure you have something cold to drink as you read this one.

As he stared at me, I wondered what could’ve been so important that he had to stop the car. But as I looked into his face, I could see what he was about to say was serious. That had me nervous. Was everything okay?
Was this about my father?
Was he about to tell me that he knew how I felt, could sense it, feel it?
Or maybe he was about to tell me how things couldn’t happen between us.
Every “what if” passed through my head and my entire body tightened. I tried to act calm, appear like I had my shit together. The truth was I didn’t. So, all I did was brace myself for the impact.
“I didn’t know how to say this, how to go about even bringing this up,” he finally said, his voice deep with emotion.
He was looking past me as he spoke, as if maybe he couldn’t look me in the eye when he said the words. With every passing second I grew even more convinced he was about to draw the line between us.
“But I can’t stand idly back anymore, Piper. I can’t keep how I feel inside a minute longer. Having you so close, working right beside me, knowing that all I have to do is reach out and touch you, pull you in close, has my self-control on a tightrope.” He looked at me then. “It’s snapped, Piper, and if I don’t tell you how I feel, what I want, I’m going to lose my fucking mind.”
I felt my eyes widen, knew they were probably massive saucers on my face. What Zane had just said was certainly not what I expected to hear. I’d assumed he’d keep us at a distance, break my heart even if he didn’t realize.
But no, what he just told me was my fantasy come to life. The look he gave me, the way I felt when he touched me … all of that had meant more than what was in my head.
It was real.
“Zane…” That was the only word that come out of my mouth that moment. I was so shocked, not even able to think clearly.
“Let me finish, and then you can turn me down.”
My heart stuttered at that confession. Me, turn him down? Was he insane?
“I’ve wanted you since you were eighteen, Piper. It’s wrong, I know. Not just because you’re so much younger than I am, but because you’re Liam’s daughter. This could cause issues between him and me, but I can’t stop myself from wanting you. I can’t hold back my emotions anymore.”
He lifted his hand and rubbed his eyes, as if the conversation drained him. I knew exactly how he felt. My emotions were exhausting, hiding them, trying to fight them. It was to the point where I didn’t even try anymore.
“Maybe if it was just a passing desire, I could control how I felt for you.” He shook his head slowly as he stared into my eyes. “But this isn’t a passing emotion. I love you, Piper. I’m in love with you, and there’s nothing and no one that can—will—ever change that fact.”
We were silent, the air so thick it was like swimming through pudding. I couldn’t breathe, could barely even look at him for how intense this whole situation was.
Zane loved me.
He. Loved. Me.

Jenika Snow, a USA Today bestselling author, lives in the northeast with her husband and their children.

She prefers gloomy days, eats the topping off of her pizza first, and prefers to wear socks year round.