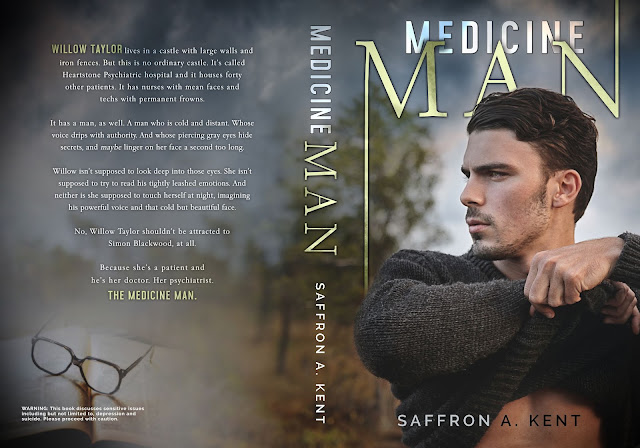 Willow Taylor lives in a castle with large walls and iron fences. But this is no ordinary castle. It’s called Heartstone Psychiatric Hospital and it houses forty other patients. It has nurses with mean faces and techs with permanent frowns.
It has a man, as well. A man who is cold and distant. Whose voice drips with authority. And whose piercing gray eyes hide secrets, and maybelinger on her face a second too long.
Willow isn’t supposed to look deep into those eyes. She isn’t supposed to try to read his tightly leashed emotions. And neither is she supposed to touch herself at night, imagining his powerful voice and that cold but beautiful face.
No, Willow Taylor shouldn’t be attracted to Simon Blackwood, at all.
Because she’s a patient and he’s her doctor. Her psychiatrist.
The medicine man.

This book discusses sensitive issues including but not limited to, depression and suicide. 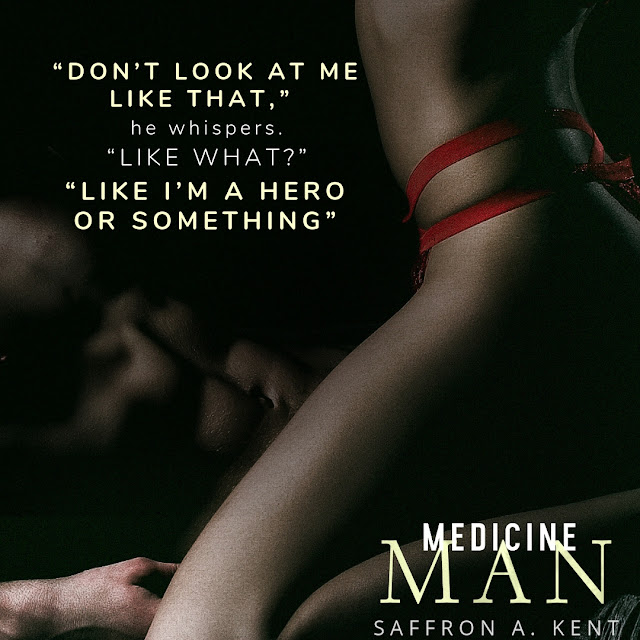 Writer of bad romances. Aspiring Lana Del Rey of the Book World.
Saffron A. Kent is a Top 100 Amazon Bestselling author of Contemporary and New Adult romance.
More often than not, her love stories are edgy, forbidden and passionate. Her work has been featured in Buzzfeed, Huffington Post, New York Daily News and USA Today’s Happy Ever After.
She has an MFA in creative writing and she lives in New York City with her nerdy and supportive husband. Along with a million and one books.
She is represented by Meire Dias of Bookcase Agency 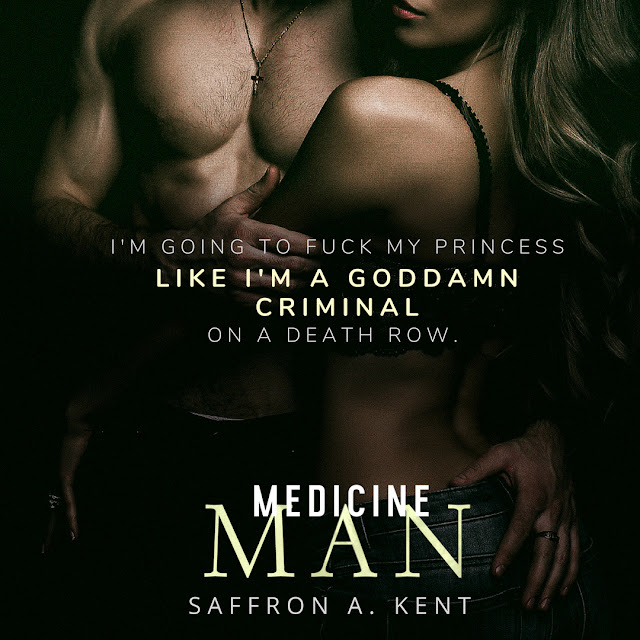 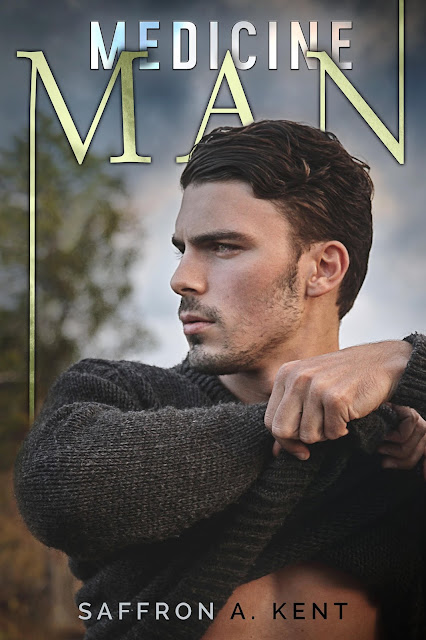