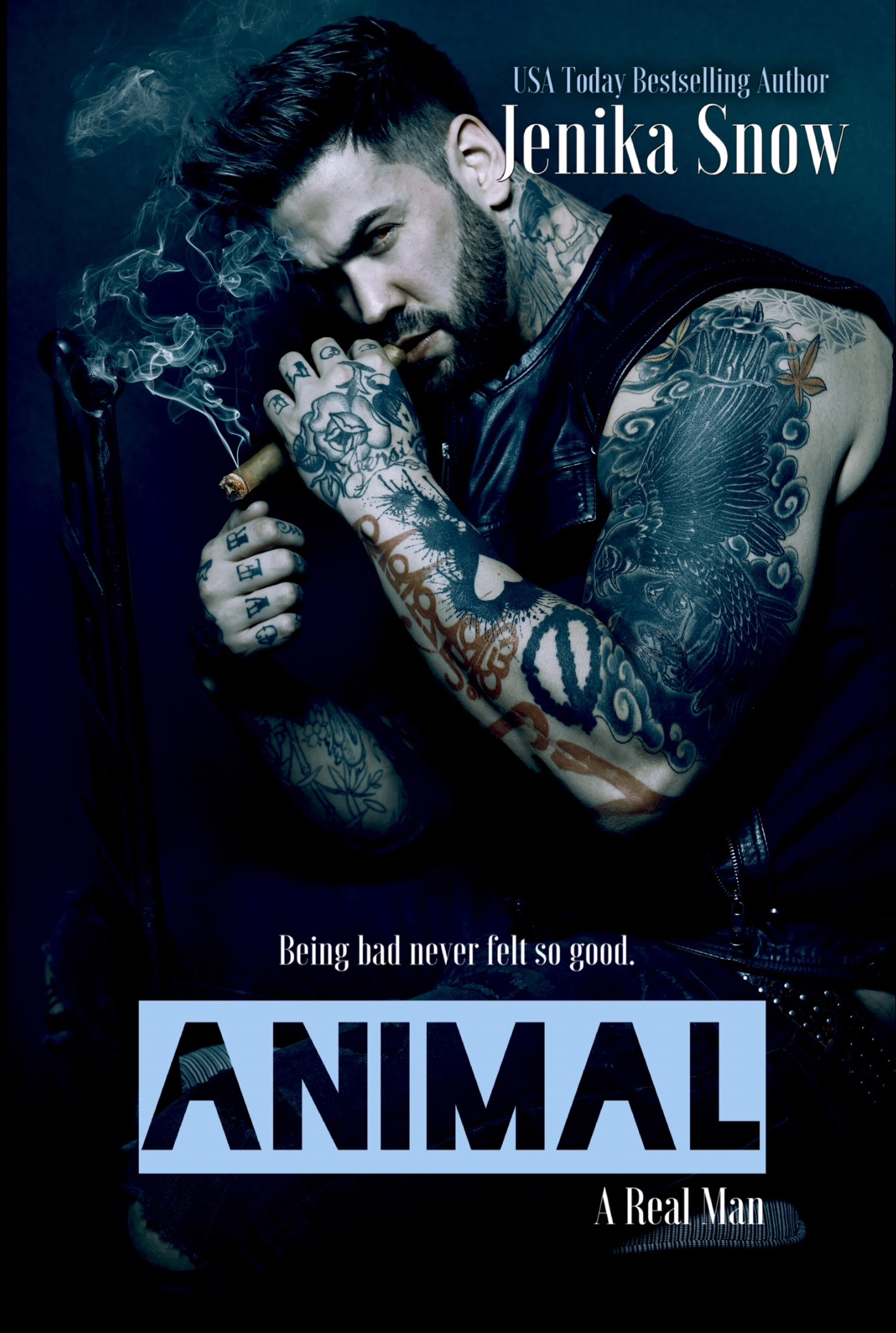 Add to your Goodreads shelf

Being bad never felt so good.
RYE
I'd been called bad, dangerous ... a criminal. And I didn't deny it. Everyone knew it, especially the one woman I wanted but couldn't have.
I should've stayed away, should've left her alone. Jessa was the daughter of my business partner, too young for me, too innocent.
But I wanted her in the worst of ways, and no amount of self-control could keep me from her.
I wanted to claim every part of her, make her know what it was like to have a real man between her thighs.
And I’d have her.

JESSA
He was older than me, dangerous, masculine in the best of ways. I saw the way he watched me, the looks he gave me when he thought I wasn't paying attention.
Rye wanted me, even if he'd never do anything about it.
I was just the virgin daughter of his business partner, not someone he'd ever get involved with. But that didn't stop me from lusting after him, from picturing his big body over mine, his hands touching me until I cried out for more.
But I was tired of waiting. I would make the first move, and damn the consequences.

Warning: The hero of this story might seem like the “bad guy,” but no fears because it’s a safe read, there isn’t any OW drama, and he only has eyes for one woman. It’s a hot and dirty story, short and to the point, and exactly what you’ve come to expect in the Real Man series.