“A tension-filled plot full of deceit, betrayal, and sizzling love scenes will make it impossible for readers to set the book down.” –Publishers Weekly

“A great read from the talented Robert!” –RT Book Reviews

“This is an extraordinary series by any standards, and FORBIDDEN PROMISES slays the competition.” –Fresh Fiction

Some lines should never be crossed . . . not even for love.

Sloan O'Malley just left her entire world behind—her family, her wealth, and even her real name. For the first time in her life, she's free. She can live the "normal" life she's always wanted. A life without fear. But there's nothing safe about her intensely sexy next-door neighbor.

Jude MacNamara has no room for innocence in his life. Only revenge. Still, he's never been able to walk away from the forbidden, and Sloan—who is every inch of pure, mouthwatering temptation—has forbidden written all over her. Only after it's way too late does he discover the real danger: claiming Sloan as his puts a target on her back. To protect her, Jude is willing risk everything . . . and to hell with the consequences. 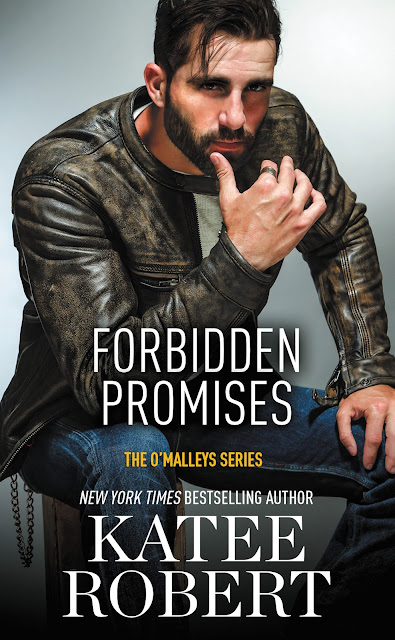 
“Coming here was a mistake.” Sloan started to get up, but Jude hooked the band of her yoga pants and pulled her down. She ended up straddling him with a hiss of fury. “I dislike you intensely.”
“No, you don’t.” He palmed her ass, sliding her forward so she rode the ridge of his cock. “You dislike feeling out of control. Guess what, sunshine? You don’t get control when it comes to fucking me.”
Her nipples pebbled, showing through her thin tank top. They teased him even as she put her hands on his chest, her fingers kneading him and making him think of a kitten who had just discovered her claws. “And if I want control?”
“You don’t.” He wrapped one arm around her waist and used his free hand to palm her over the top of her pants. “I’ve barely touched you and you’re so fucking wet, you’re practically panting for me.”
“You are insufferable.” But she rolled her hips, rubbing herself against his hand. “I’m leaving.”
“No, you’re not. You’re going to stay here and let me lick that pretty pussy of yours until you come.” He lightly pinched her clit through the fabric, watching her face. She liked the slightest bit of pain if the way her eyes went heavy lidded was anything to go by. “And then I’m going to bend you over this couch and take what’s mine.” Until you forget why you were frightened in the first place tonight.
He wanted to hear her say yes. For all his pushing her, if she actually wanted to leave, he wasn’t about to stop her. She wanted him to push her, to corner her, to let her pretend she wasn’t making this decision every step of the way. Fuck that. He gripped her hips, lifting her and standing her on her feet. She blinked, obviously confused. “I thought…”
Jude unbuttoned his jeans, drawing the zipper down, his gaze never leaving hers. “You thought I’d take what we both know you want to give me? Newsflash, I might get off on the lady protesting too much, but that only goes so far. You want to leave, leave. I’m not going to chase you down and club you over the head, no matter how much I want you.”
She swayed a little. “That’s not fair.”
“What’s not fair is how goddamn hard I am for you. I watched your little yoga show this afternoon—don’t even pretend you didn’t know because I saw you shooting looks this way. Seeing that pert little ass of yours in the air, like you were offering yourself to me, and not being able to take what I wanted?” He grabbed her hand and pressed it against his cock. “How long do you think you could hold downward dog with my mouth on your pussy?”
Her whole body shivered, her hand clenching around his cock. Sloan’s brows slanted down. “You’re doing it again. That thing where I should slap you across your face for talking to me the way you do.”
“Do it.” Jude took her free hand and set it against his cheek. “But whatever you’re going to do if you’re not leaving, then get those fucking pants off. I’m starving for you.”

***
Sloan almost gave in. But she hadn’t left her entire life behind to hand over what little freedom she had to another man.
She took one step back, and then another. “You’re wrong. I don’t want to give up control.”
Lay the terms out. You don’t want this to end, but he can’t run the whole show. You can’t let it happen like that.
Sloan lifted her chin, faking a confidence she didn’t feel in the least. “Even if this is temporary, I want it on my terms.”
Jude went still. “I’m listening.”
The only way you can get what you want is to say it. She bit her lip and then charged on. “If you’re sleeping with me, then you’re sleeping with me. I don’t care if you aren’t a fan of cuddling. It’s something I require to continue this thing.”
He raised a single eyebrow. “You want me to whisper sweet nothings in your ear while you’re at it?”
“I think we can both agree that’s not how you operate.” She didn’t want the lie of sweet nothings, but she’d take the lie of his big body in bed next to hers.
Maybe it would make her feel a little less alone.
He buttoned his pants with careless efficiency. “I don’t sleep.”
Her earlier anger flared. “Then lie there and count sheep for all I care.” She couldn’t believe she was pushing this. It would be so much smarter to retreat back to the safety of her home. Lonely, yes? But at least no one could hurt her there. She was opening herself up for rejection and potentially worse when Jude shot her down.
But he didn’t say anything, just continued watching her with a strange look on his face. “This will only end in tears for you, sunshine. You want things I’m not capable of giving.”
Her heart gave a pang, but she ignored it the same way she’d been ignoring it for her entire life. “You seem to think I haven’t shed more than my fair share of tears, Jude. What are a few more?” She took a careful breath. “Those are my terms. Take them or leave them.”
And then he was towering over her, his hand sifting through her hair to tug her head back so she looked him directly in the eye. “I’m taking them, sunshine. More importantly, I’m taking you.”


His thumb traced her jaw, unspeakably tender, but then his eyes went hard, making the bottom of her stomach drop in a way that wasn’t altogether pleasant. I have the tiger by the tail. 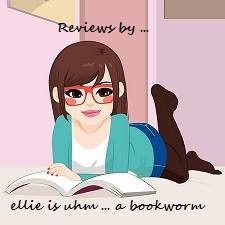 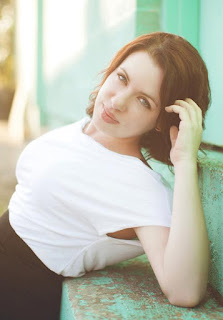 Katee Robert is a New York Times and USA Today bestselling author who learned to tell stories at her grandpa's knee. Her novel The Marriage Contract was a RITA finalist, and RT Book Reviews named it "a compulsively readable book with just the right amount of suspense and tension." When not writing sexy contemporary and romantic suspense, she spends her time playing imaginary games with her children, driving her husband batty with what-if questions, and planning for the inevitable zombie apocalypse. 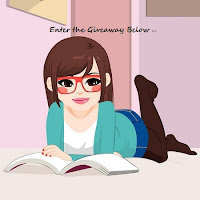 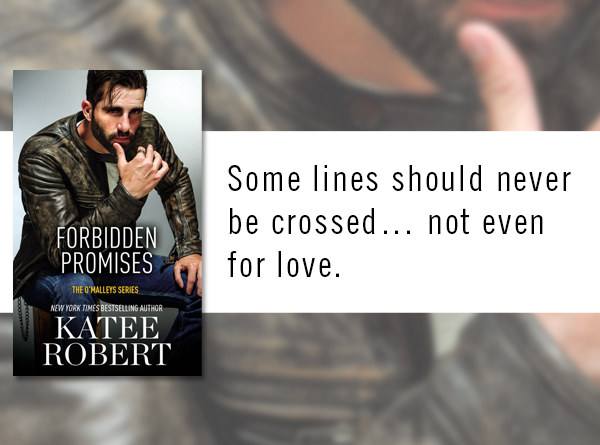 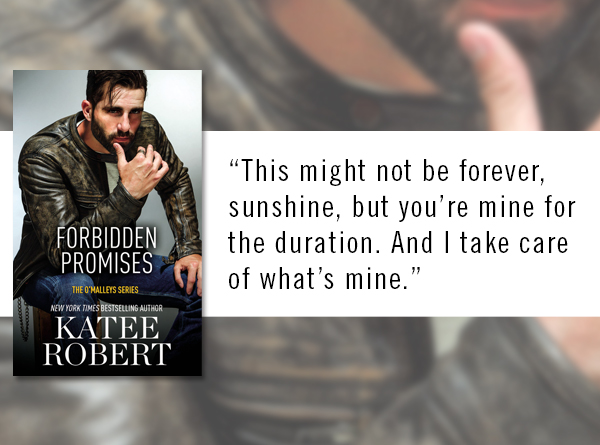