The first rule of office romance is don’t do it—especially if your dream is to hold the anchor spot on the nightly news and your boss is trying to get you fired.
But one look at Cade Hill, the sexy new sports director, and uptight reporter Rebecca Fieldstone is daydreaming about other things.
Sex in his office…
Sex in the on-set kitchen…
Sex in the supply closet…
She can’t stop thinking about the former NFL quarterback and how perfect he’d look between her sheets—except he’s an arrogant jerk with a huge… Ego.
He’s the last guy she’d ever have a one-night stand with.
Cade Hill draws a thick professional line on office romance—until it comes to the hyper-focused Rebecca. He wants her, and he gets his wish when a chance encounter has them having the hottest sex of their lives.
It’s just a hook-up, she says.
When can we do it again? he says.
With Rebecca determined to keep Cade in the friend zone, it’s going to be an uphill battle for Cade to convince her that he’s the last guy for her… 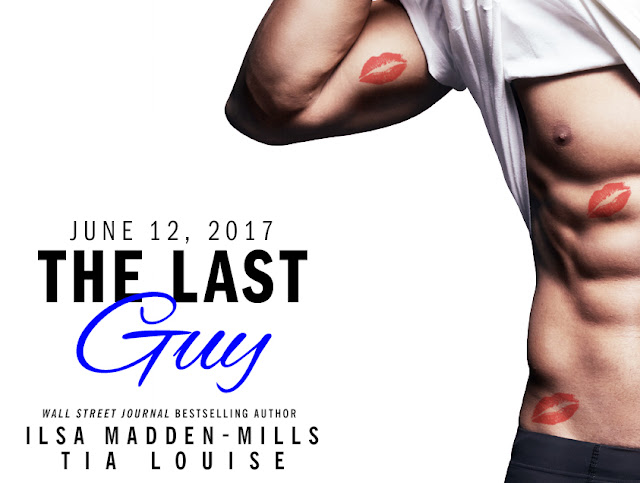 ★ Get an email alert when THE LAST GUY goes LIVE on Amazon: http://smarturl.it/TLGSignup


LISTEN to the playlist on Spotify: https://goo.gl/AXnGKe 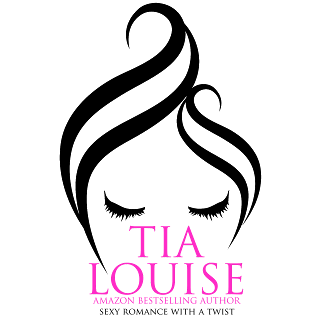 "Queen of Hot Romance"; Award-winning, International Bestselling author of the ONE TO HOLD series.


Her debut adult romance ONE TO HOLD was a 2014 "Lady Boner" award-winner, #1 in Military Romance, and a Top 20 Contemporary Romance novel for several months. ONE TO KEEP, #2 in the series of stand-alone novels, followed the same course, with the remaining performing equally well.


From being a "Readers' Choice" nominee two years running, to picking up USA Today "Happily Ever After" nods, nothing makes her happier than communicating with fans and weaving new tales into the Alexander-Knight world of stories.


A former journalist, Louise lives in the center of the U.S.A. with her lovely family and one grumpy cat. There, she dreams up stories she hopes are engaging, hot, and sexy, and that cause readers rethink common public locations...


It's possible she has a slight truffle addiction. 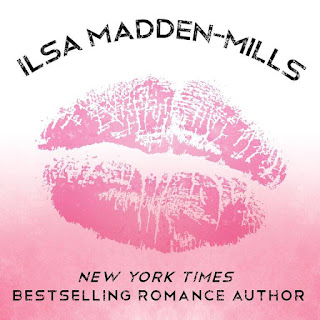 
She has a degree in English and a Master's in Education.


When she's not pecking away on her computer, she shops for cool magnets and paints old furniture.