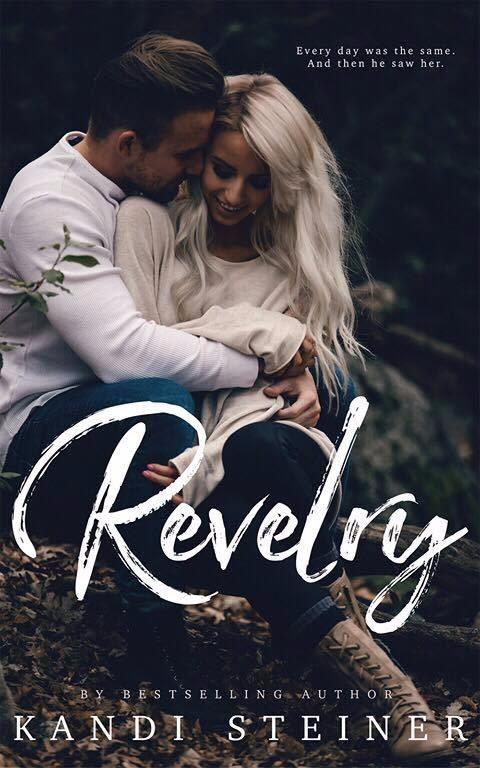 Wren Ballard is trying to find herself.
She never expected to be divorced at twenty-seven, but now that the court date has passed, it’s official. The paperwork is final. Her feelings on it aren’t.
Spending the summer in a small mountain town outside Seattle is exactly what she needs. The peaceful scenery is a given, the cat with the croaky meow is a surprise, but the real kicker? A broody neighbor with nice arms, a strange reputation, and absolutely no interest in her.
Anderson Black is perfectly fine being lost.
He doesn’t care about the town’s new resident — he’s too busy fighting his own demons. But when he’s brought face to face with Wren, he can see her still-fresh wounds from a mile away. What he doesn’t see coming is his need to know who put them there — or his desperation to mend them.
Sometimes getting lost is the way to find yourself. Sometimes healing only adds a new scar. And sometimes the last place you expected to be is exactly where you find home. 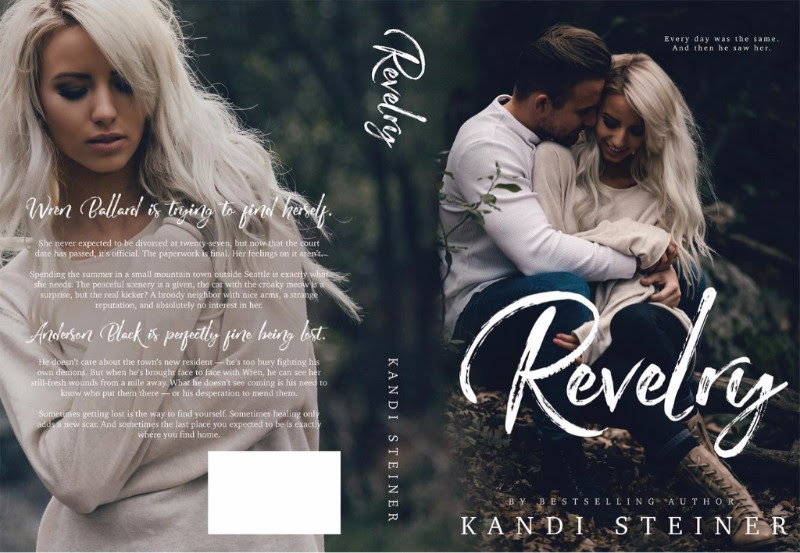