Karim is past the time when he should have chosen a bride, but he never met anyone who caught his eye. Forced to choose, he holds a ball and invites all eligible princesses to attend. And that’s when everything changes.Giselle’s been tucked away on her father’s land and doesn’t know how the royal world works. It’s her first party, and it’s going terribly until she finds herself alone in a room with a man. A man who wants to make her his.When Giselle gives him everything and then discovers who he is…well, how good do you think she’ll be at hide and seek?Warning: It’s instalove at first sight. Literally, like two seconds in. But don’t worry, Karim will find her…and steal her if he has to. 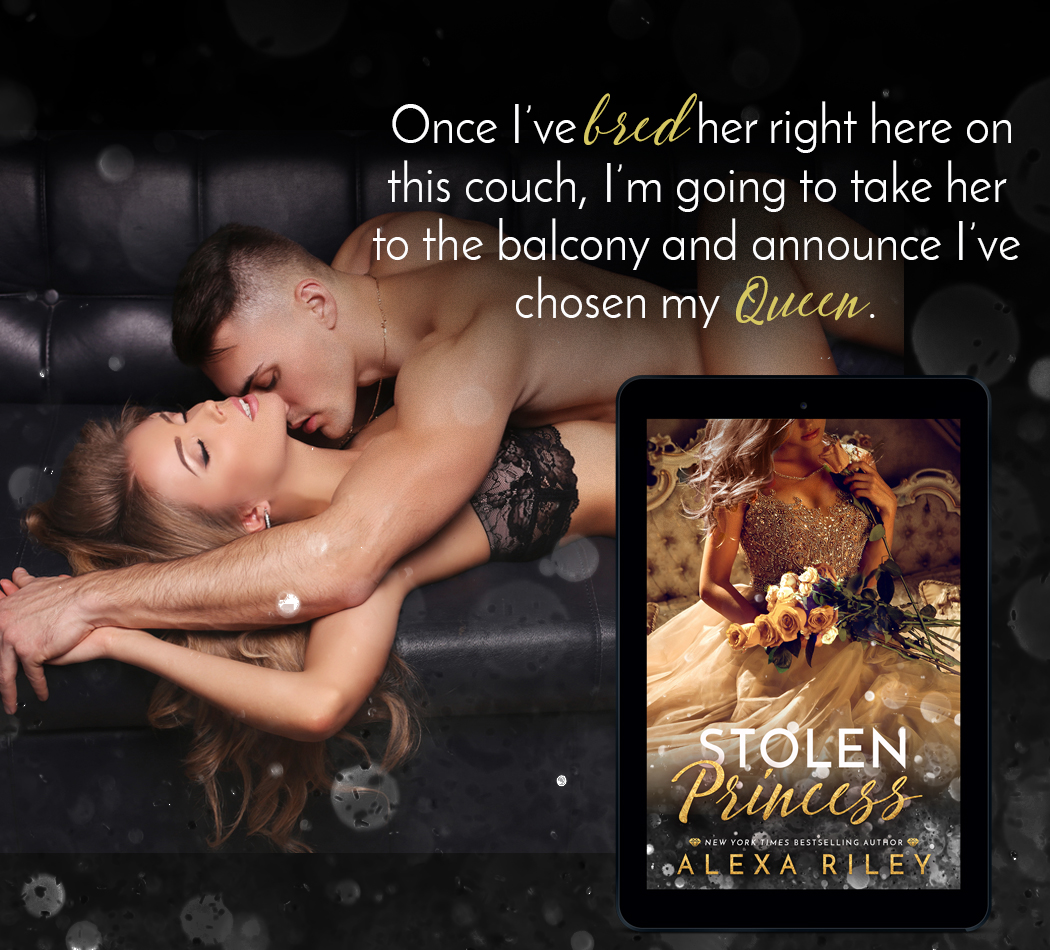 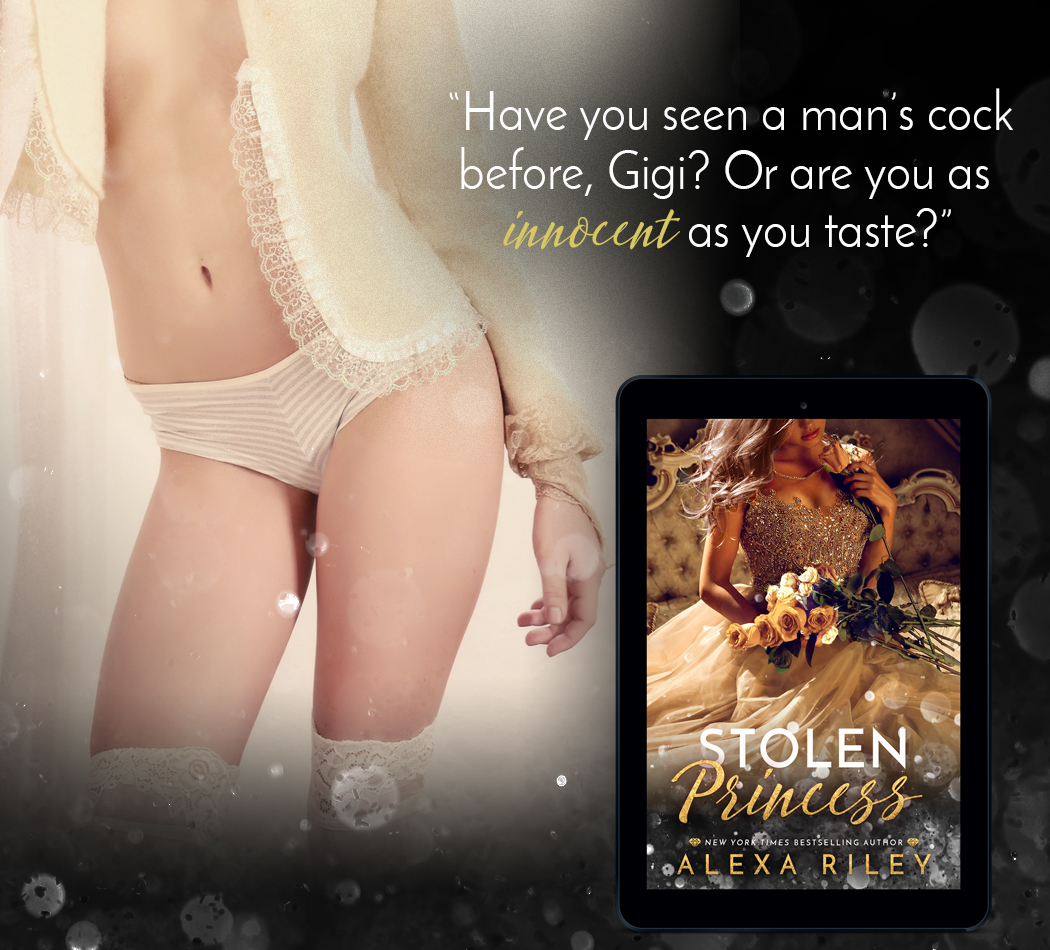 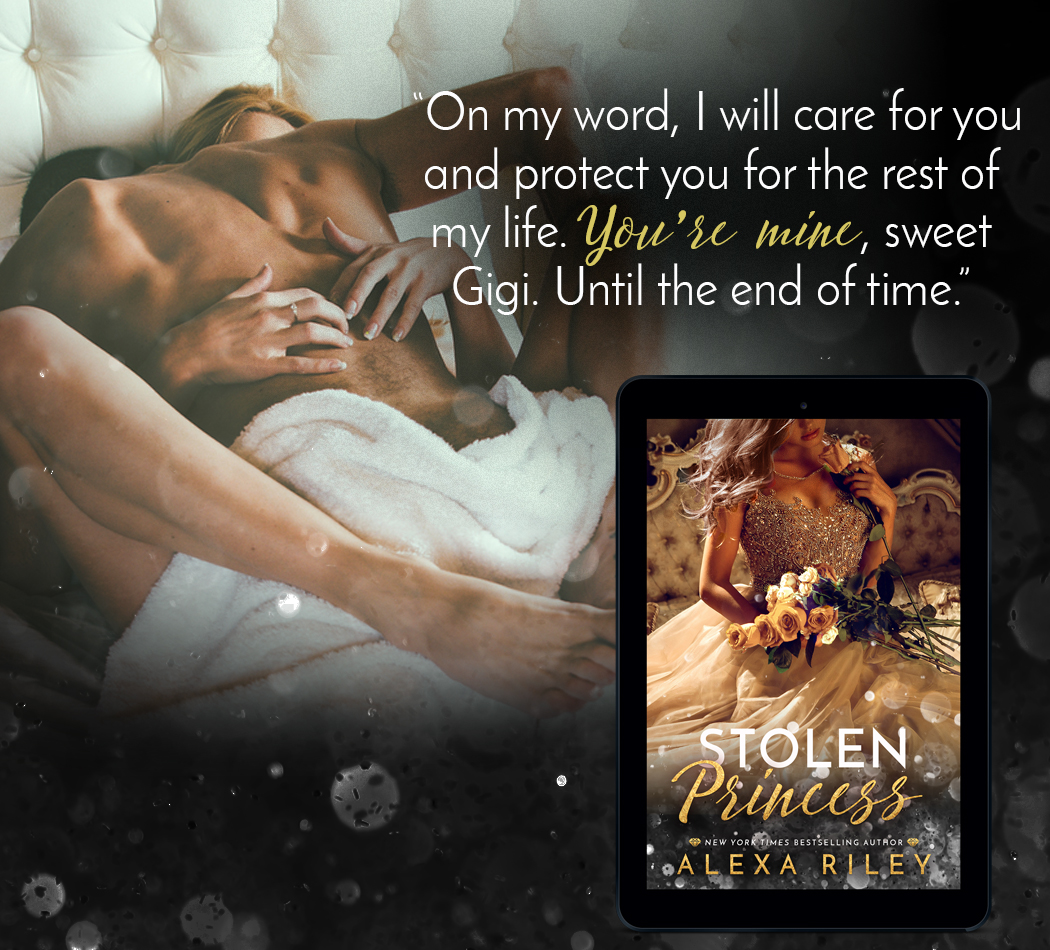 Final Score - 5 Holy Smokes Stars!!!Karim is a dream ... a wish Giselle's heart made long ago. That someone she desperately wanted to take her away from her mundane life locked away in her father's house.From the moment these met, you could feel the energy around them change, grow electrified until the only way for it dissipate was for them to come together, forsaking all else. And boy where there fireworks - during and afterward!This was a very quick, yet very enjoyable read. I couldn't put it down during my commute home, nor during dinner to eat. You won't want to miss this one ... it's a scorcher! 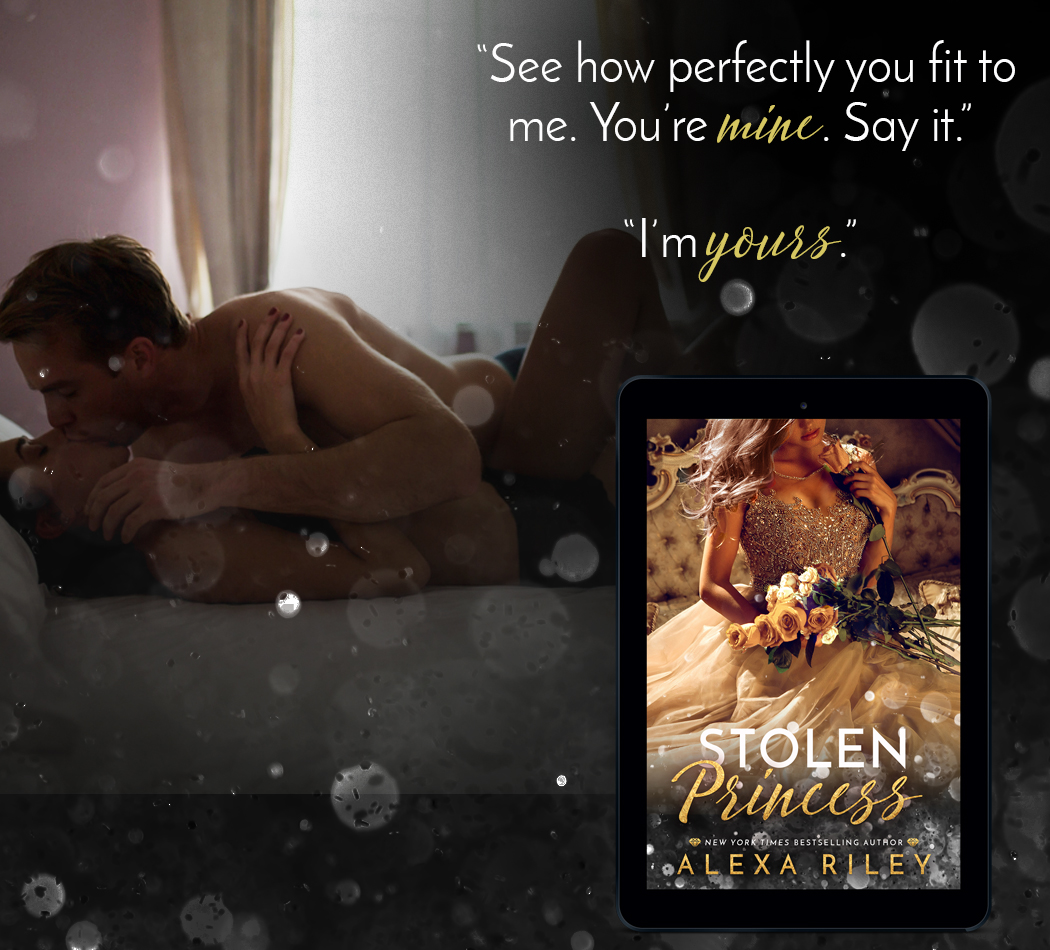