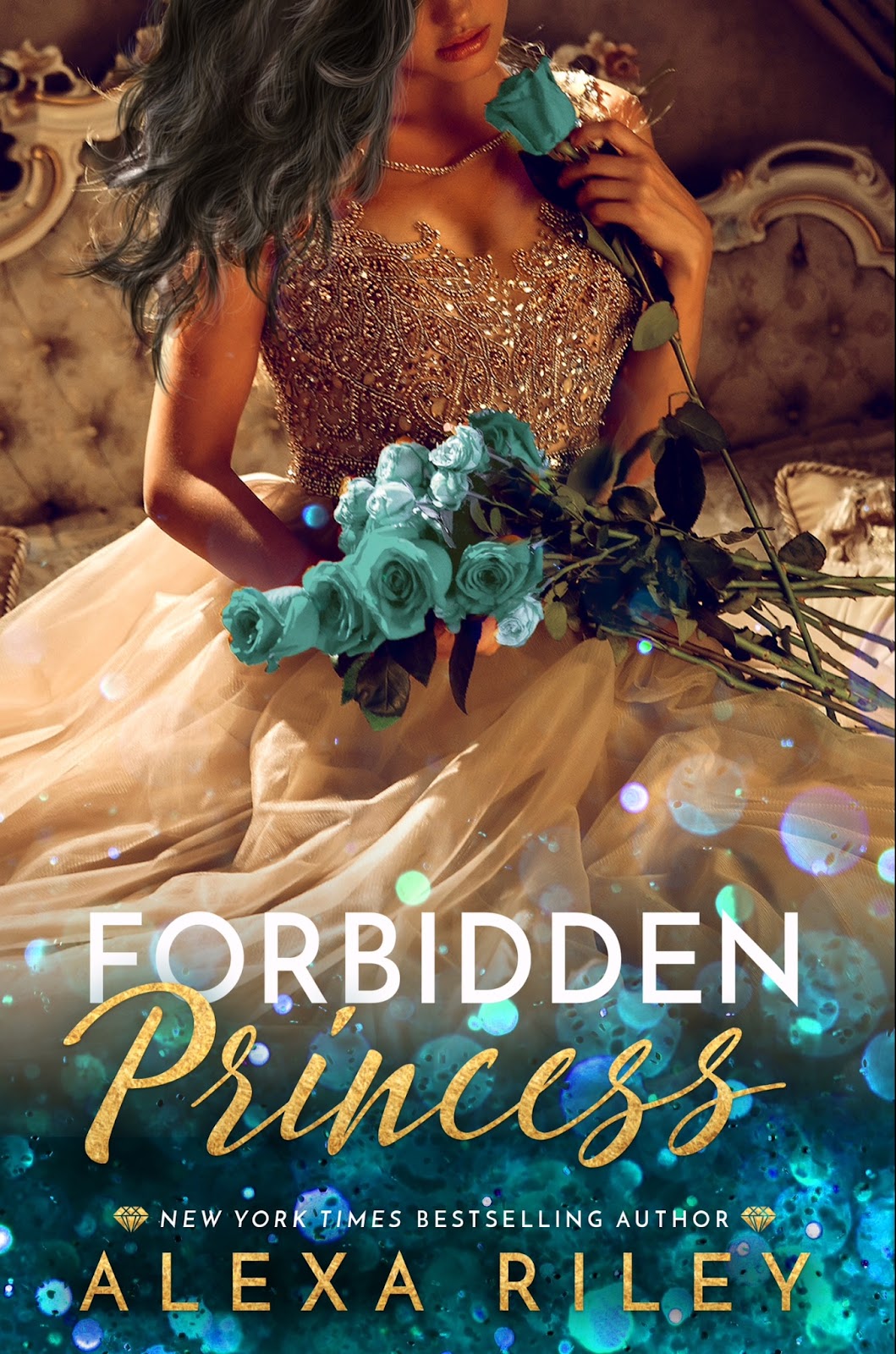 Tabitha is destined to marry a king and unite her powerful family with another. But she’s never been one to do what she’s told, and she’s decided to make her own destiny.Vlad has devoted his life to guarding his king and never thought about taking a wife. But all bets are off when a sassy, dark-haired princess appears.These two are hot and fast, but when Tabby’s parents step in, things get messy. Can they forgo tradition and make their own way, or will the divide break them?Warning: Okay, okay…stop asking. They get their story. Happy now?

Final Score - 5 I Need A Fan Stars!!!This book might just be my favorite out of the The Princess Series. Vlad and Tabitha's story is finally here!! And who wouldn’t want to read a story about a strong-willed princess who falls madly in love with a protective cave man hero - at first sight?!Tabby has always protected and taken care of her sister. However, the moment Vlad lays eyes on the princess, she falls under his protection - and his spell. This over the top love story delivers so much - absent minded parents, a bullish/handsome alpha king, and then there's Vlad. The possessive alpha guard to King Roman conquers his virgin princess and dirties her right up. I don't know what it is about these stories that just keep you wanting more, but I do want more ... much, Much MORE! The only negative was parents. I would've liked to see more about them, and why they were so wrapped up in themselves. Was it an arranged marriage gone bad? It was tied up too quickly and felt more like we were told rather than experiencing it. Other than that, the story is just what we've come to expect from Alexa Riley.

Alexa Riley is two sassy friends who got together and wrote some dirty books. They are both married moms of two who love football, donuts, and obsessed book heroes.
They specialize in insta-love, over-the-top, sweet, and cheesy love stories that don’t take all year to read. If you want something SAFE, short, and always with a happily ever after, then Alexa Riley is for you!
Author Links
Twitter       Facebook      Website       Goodreads       Amazon Page