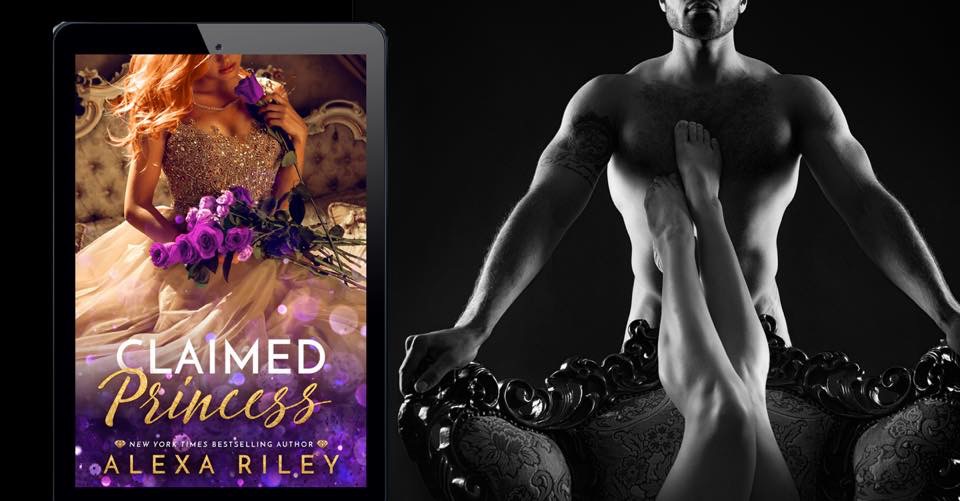 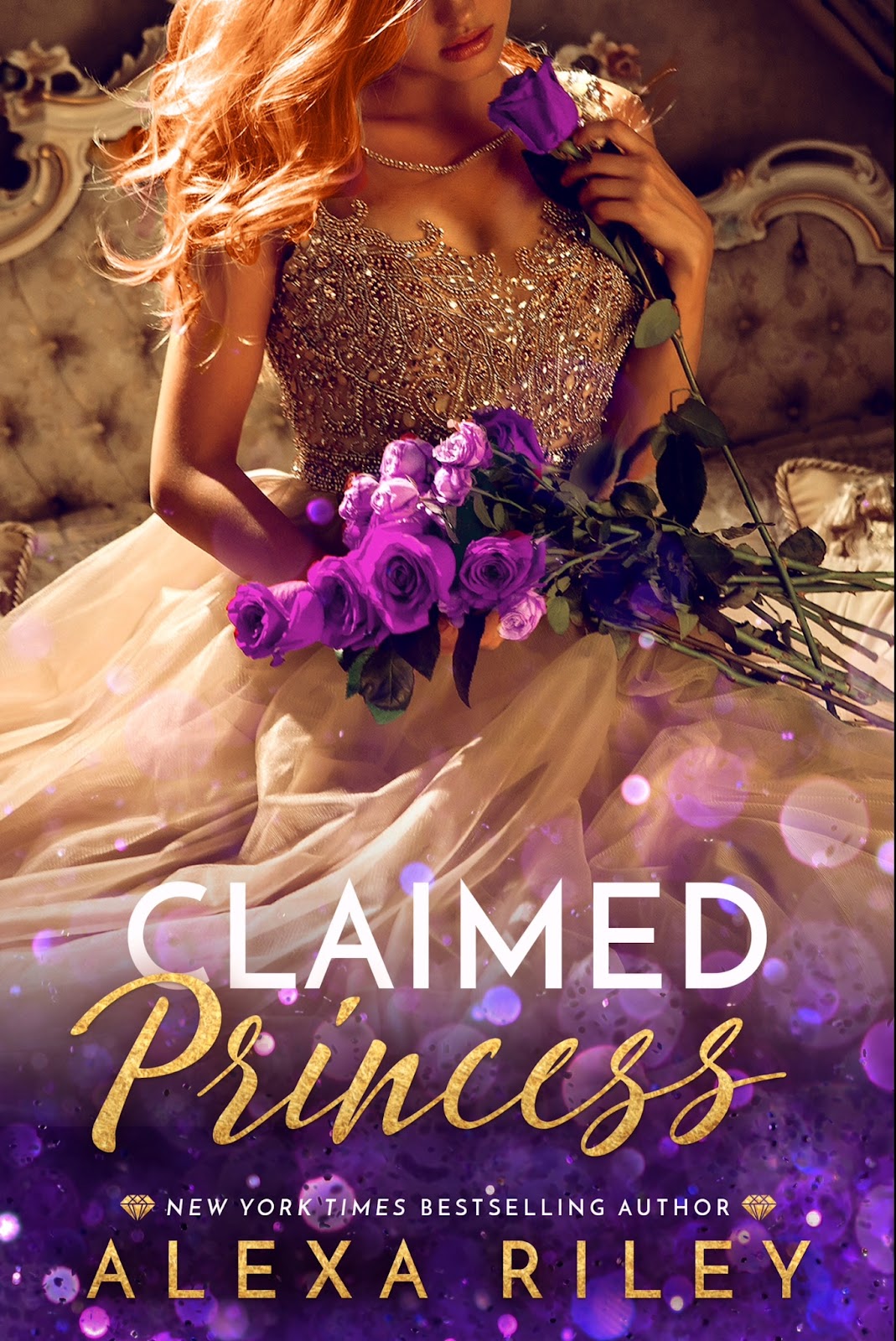 Heavenly and Carlos have been best friends their whole lives. But it’s almost time for Heavenly’s birthday, which means she’ll be married off to a king.Carlos has been King for a few years now and is being pressured to choose a bride. But he’s only ever had eyes for one princess, and he’s had to wait for her to turn twenty-one.
Heavenly doesn’t have any idea the plans Carlos has made for her, so when she offers to marry his brother, things don’t go so well. Girl, they don’t go well at all… Carlos isn’t having that. She gets a dose of alpha when Carlos lays down the law. But when she runs…how far will she actually get?
Warning: Do you really wonder if there’s a happily ever after? Because you know that’s kind of our thing, right? Look, he chases her, but it all works out.


Also it’s really hot. Get it!
Each book in The Princess series is standalone & about a different couple.

Final Score - 5 Flames of Hotness Stars!!!I loved Heavenly & Carlos' story. Best friend during childhood who were always comfortable around one another. No wonder that closeness turned to an all consuming passion for them both years later, when they could understand those yearnings.Too bad they waited so long to confront one another and admit their feelings. But oh what a journey!Perfectly told as only Alexa Riley can <3 span="">