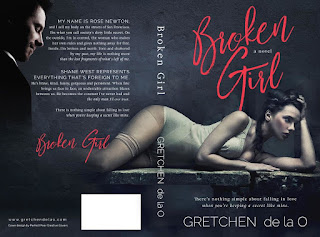 My name is ROSE NEWTON, and I sell my body on the streets of San Francisco. I’m what you call society's dirty little secret. On the outside, I'm in control, the woman who makes her own rules and gives nothing away for free. Inside, I’m broken and numb. Torn and shattered by my past, my life is nothing more than the lost fragments of what's left of me.

SHANE WEST represents everything that’s foreign to me. He’s brave, kind, funny, gorgeous and persistent. When fate brings us face to face, an undeniable attraction blazes between us. He becomes the constant I've never had and the only man I'll ever trust.

There is nothing simple about falling in love when you're keeping a secret like mine. 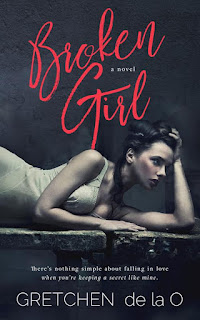 Buy links not available at the moment ... but STAY TUNED! 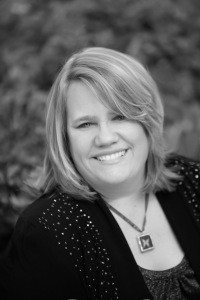 Gretchen de la O, is the mother of three amazing young men, the wife of Mr. Big O, and the writer of romantically unique stories. A proclaimed positive energy infuser by people who know her, when Gretchen isn’t writing, parenting or teaching children computers, you will find her talking to people about discovering their creative process. Gretchen is a firm believer that anything is possible if you set your mind to it; and what you expect out of life, always finds a way of showing up. Want to be inspired, follow her inspirational posts on her Facebook page.

Gretchen released her first novel, Almost Eighteen in September of 2011, the first in a three book new adult student/teacher romance, The Wilson Mooney Series. In November of 2012, she followed with book two, Eighteen at Last, and concluded the series with Beyond Eighteen in October, 2013. Her Fourth novel, PROTOTYPE, a romantic suspense, first book in the Possession Series was released in October, 2014. BROKEN GIRL, Gretchen’s fifth novel, is a standalone contemporary romance slated to be released April 29th, 2016. Please visit Gretchen at www.gretchendelao.com.