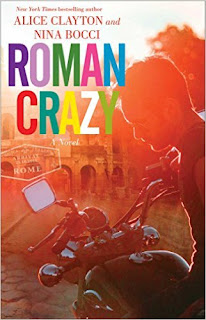 Avery Bardot steps off the plane in Rome, looking for a fresh start. She’s left behind a soon-to-be ex-husband in Boston and plans to spend the summer with her best friend Daisy, licking her wounds—and perhaps a gelato or two. But when her American-expat friend throws her a welcome party on her first night, Avery’s thrown for a loop when she sees a man she never thought she’d see again: Italian architect Marcello Bianchi.

Marcello was the man—the one who got away. And now her past is colliding with her present, a present where she should be mourning the loss of her marriage and—hey, that fettuccine is delicious! And so is Marcello…

Slipping easily into the good life of summertime in Rome, Avery spends her days exploring a city that makes art historians swoon, and her nights swooning over her unexpected what was old is new againromance. It’s heady, it’s fevered, it’s wanton, and it’s crazy. But could this really be her new life? Or is it just a temporary reprieve before returning to the land of twin-set cardigans and crustless sandwiches?

A celebration of great friendship, passionate romance, and wonderful food, Roman Crazy is a lighthearted story of second chances and living life to the fullest.

Roman Crazy is available for pre-order at: 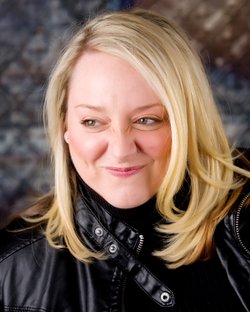 New York Times Bestselling author ALICE CLAYTON worked in the cosmetics industry for over a decade before picking up a pen (read:laptop).

She enjoys gardening but not weeding, baking by not cleaning up, and has finally convinced her long-time boyfriend to marry her.

Now, about that Bernese Mountain dog... 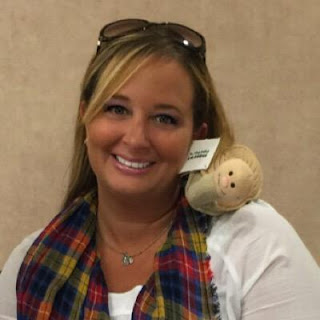 Nina Bocci is a novelist, publicist, eternal optimist, unabashed lipgloss enthusiast, constant apologist and a hopeless romanticist. She has too many college degrees that she's not using and a Lego addiction that she blames on her son.