Coming Soon - She Dims the Stars by Amber L. Johnson 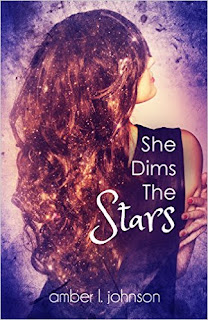 Who is Audrey Byrd?

Ask her ex-best friend, Cline Somers, and he’ll tell you that she’s the girl who inexplicably stopped talking to him when they were fifteen years old, leaving him with nothing but questions and bitterness for the better part of the next six years.

Ask his roommate, Elliot Clark, and he would say that Audrey is the enigmatic girl who randomly showed up outside a window one day and turned his whole world upside down in a matter of moments.

Ask Audrey herself and she’ll tell you that she has no idea who she is, because her entire life is a lie. However, the older she gets the more she needs answers about who she really is.

What she discovers is a tangled web of secrets better left in the dark.

Some truths do more harm than good.

***Recommended for readers 18+ due to sensitive subject matter, language and situations***

She Dims the Stars is available for pre-order at: 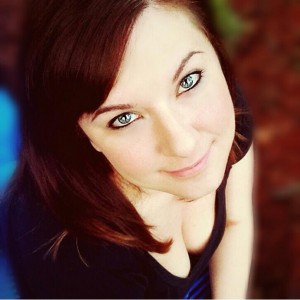 Amber lives in Texas with her amazingly talented husband and incredibly gifted son. Most known for her novella Puddle Jumping (a 2014 Goodreads Choice Award for Best YA) she is constantly trying her hand at new genres and ideas to force herself to think outside the box.

She is inspired by music, her family, a close group of friends, and real life. Mostly in that order.